Part Cambodian, French & Italian, Pierre-Mony Chan was born in Paris.  He grew up reading European comics such as Asterix, the Smurfs and TinTin and would often try to copy favourite drawings.  Upon his first taste of Japanese anime, he decided that he could do more than just reproduce drawings.

As a teenager he was inspired by the dynamic action and the modern styles that he found in Japanese manga, especailly the works of Masamune Shirow.  When in college he joined the APA (Amateur Press Association) known as GraphAPA, where he met other creative individuals who exposed him to more modern and dynamic styles as well as that in anime & manga.  Spurred on by these new experiences, he dropped all of his technical-knowledge based courses and opted to focus solely on anything & everything art-based at Émile Cohl.  There, he studied for four-years and gained his diploma in illustration four years later, in 1988. 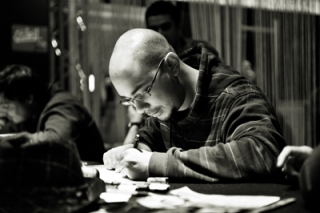 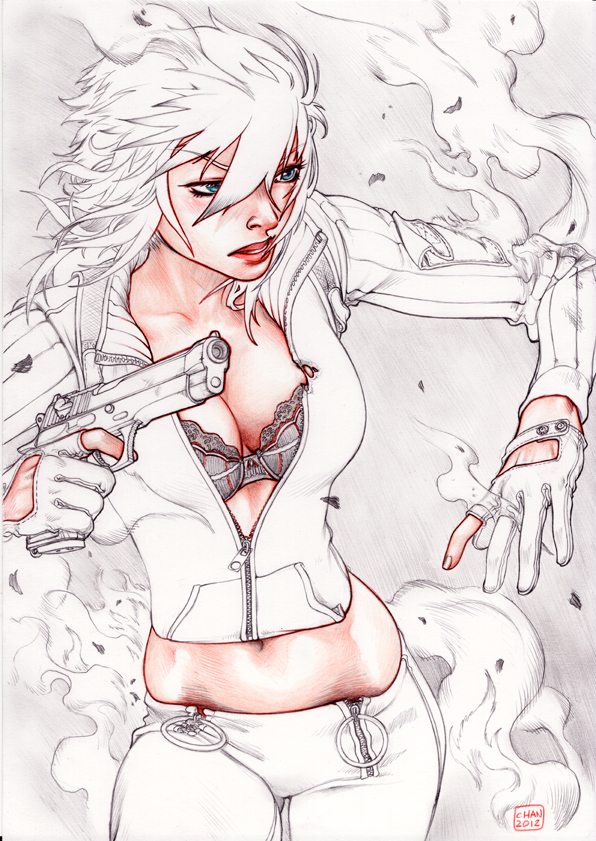 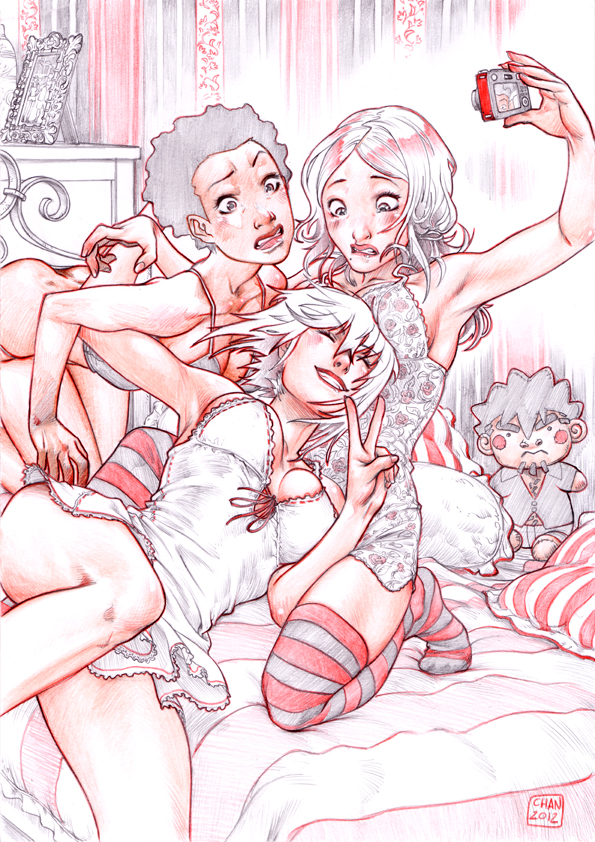 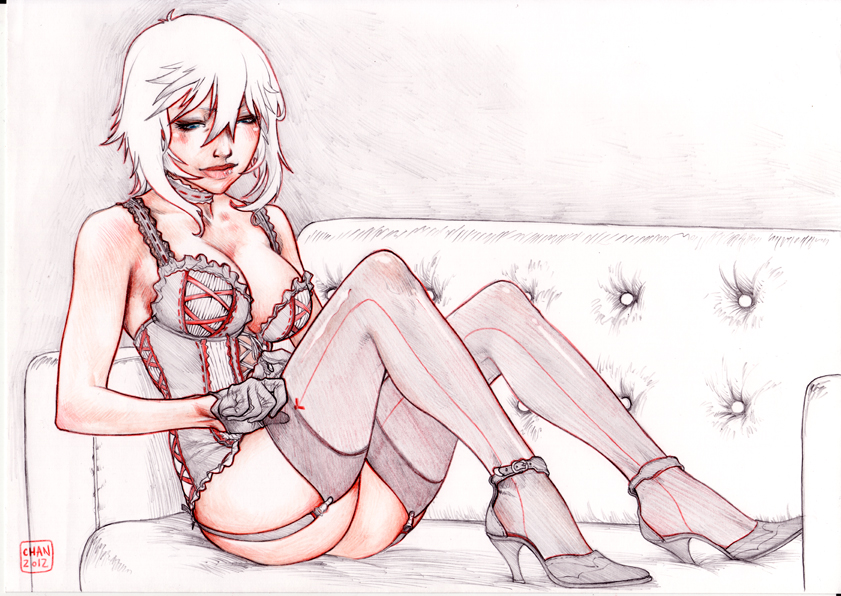 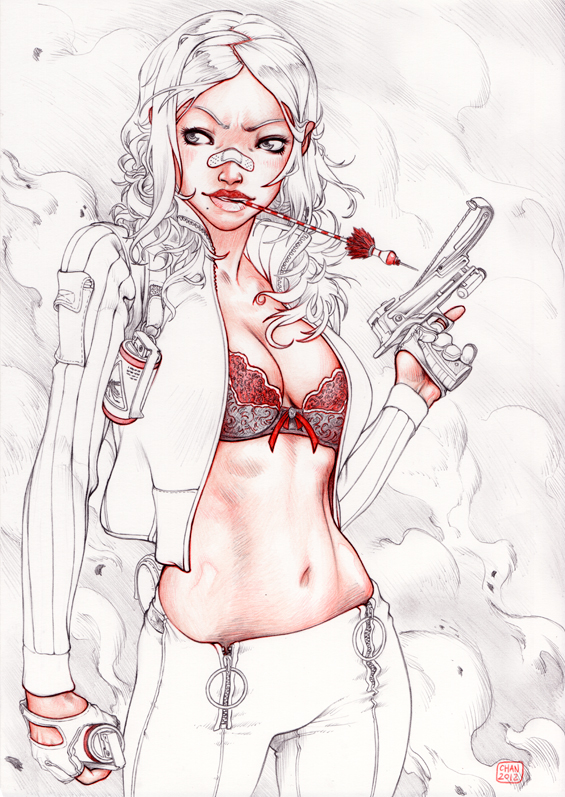 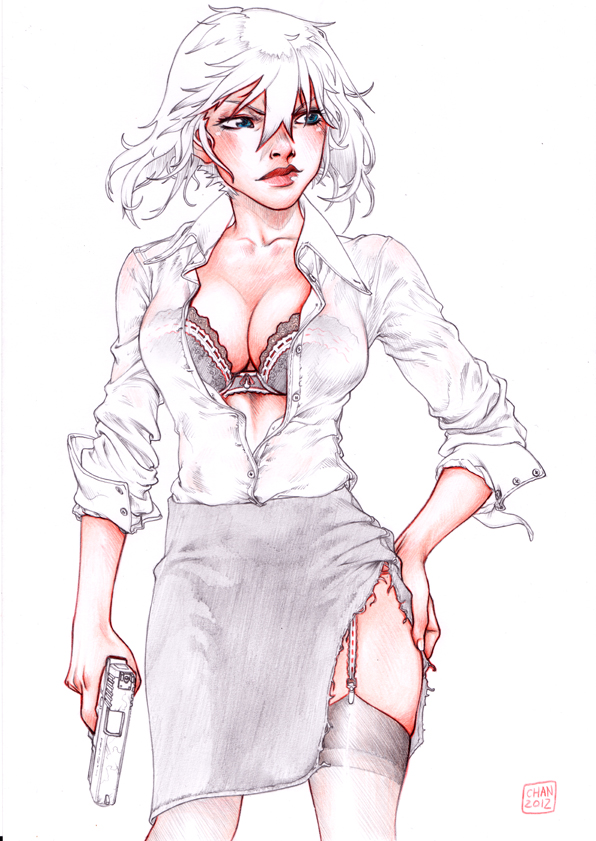 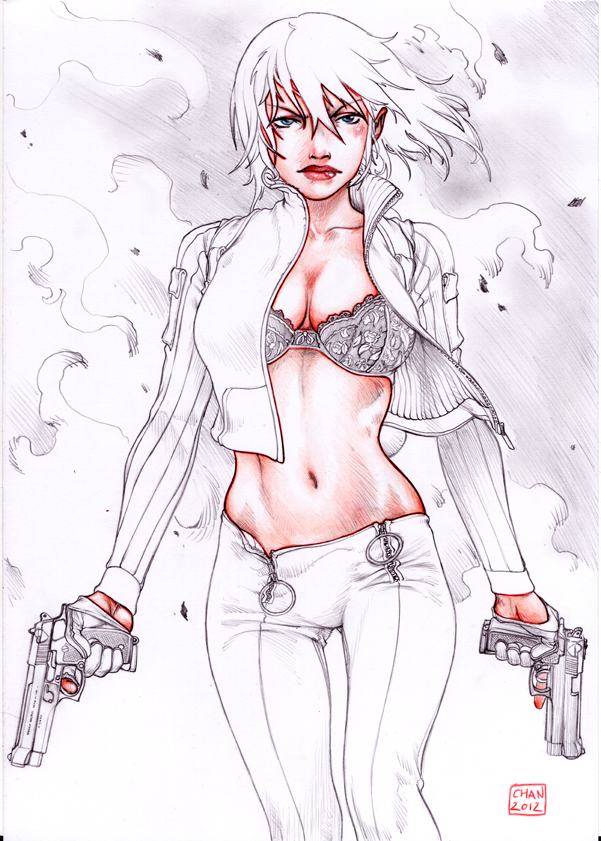 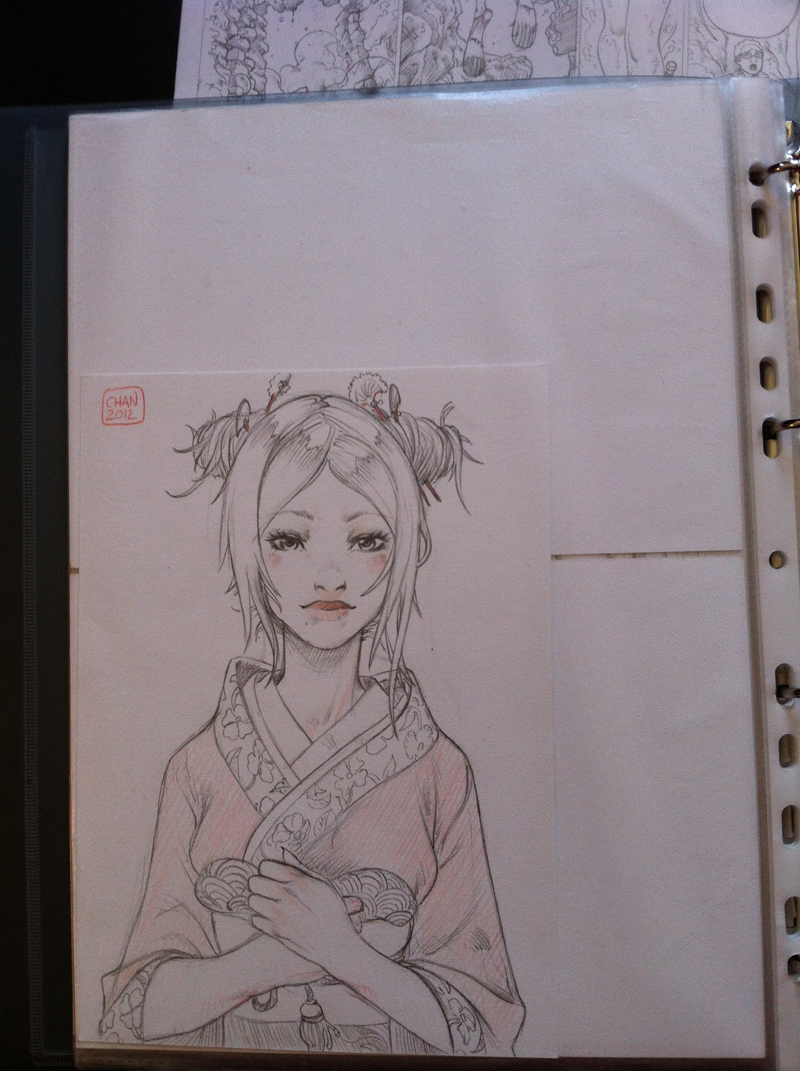 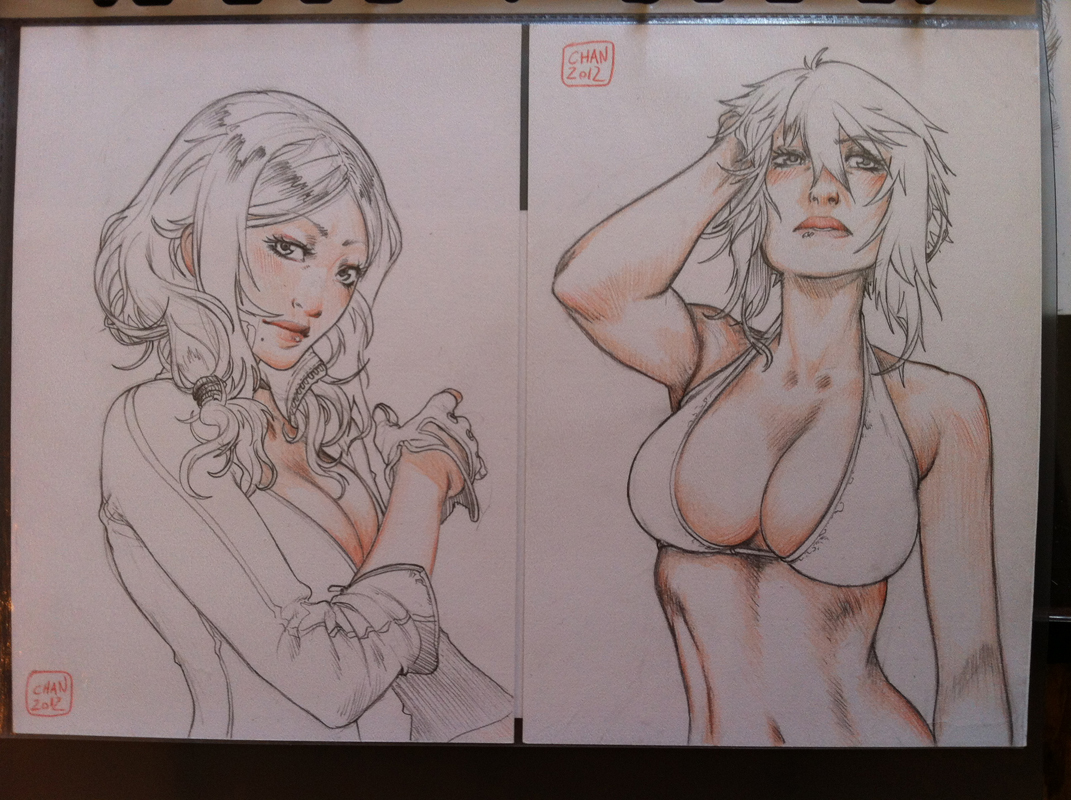 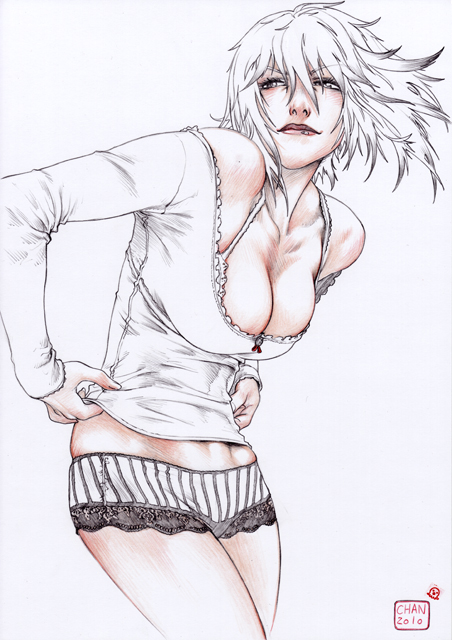 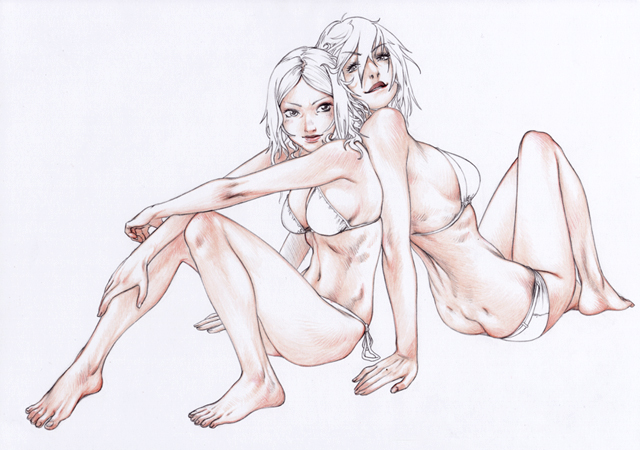 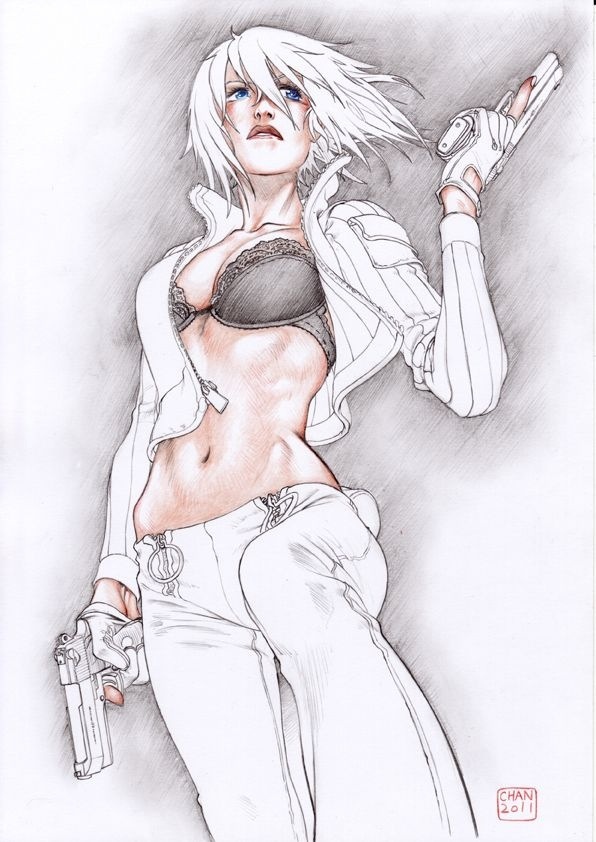 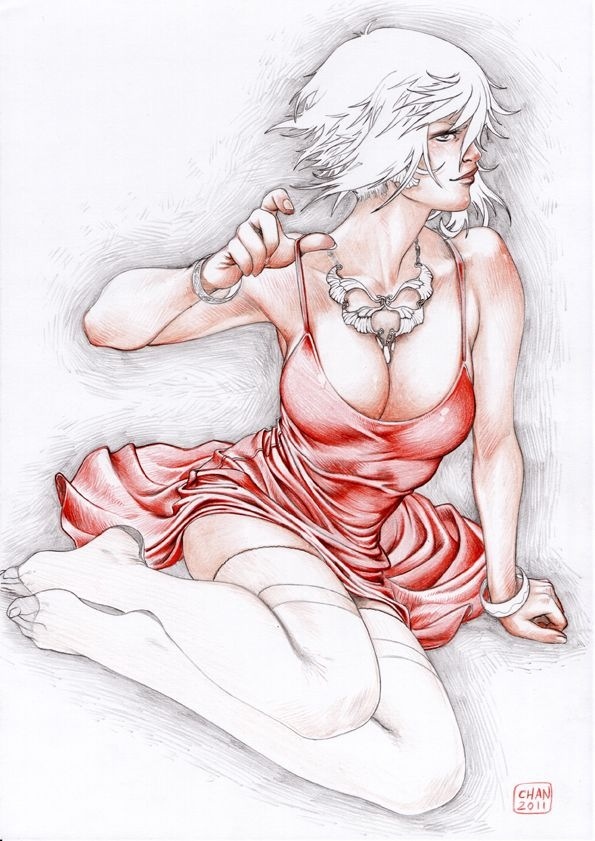 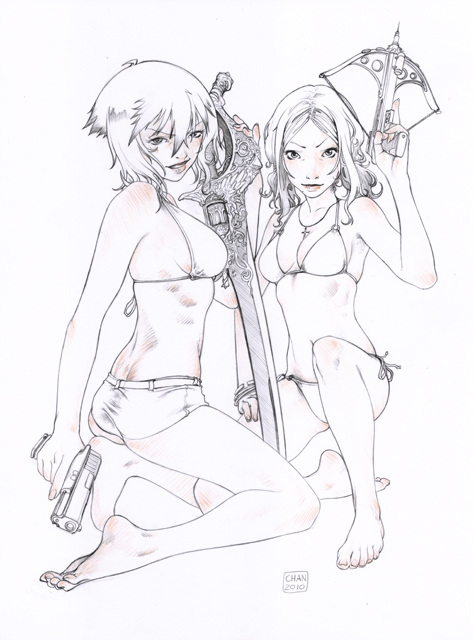 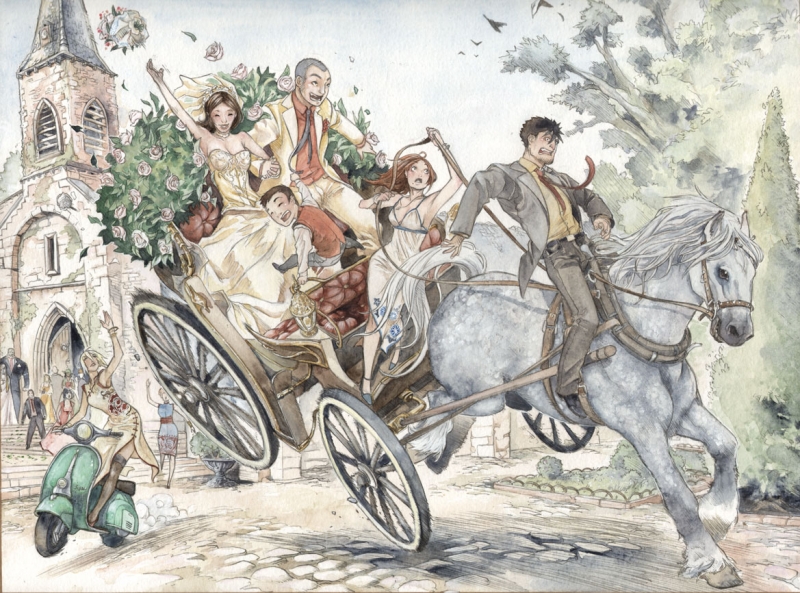 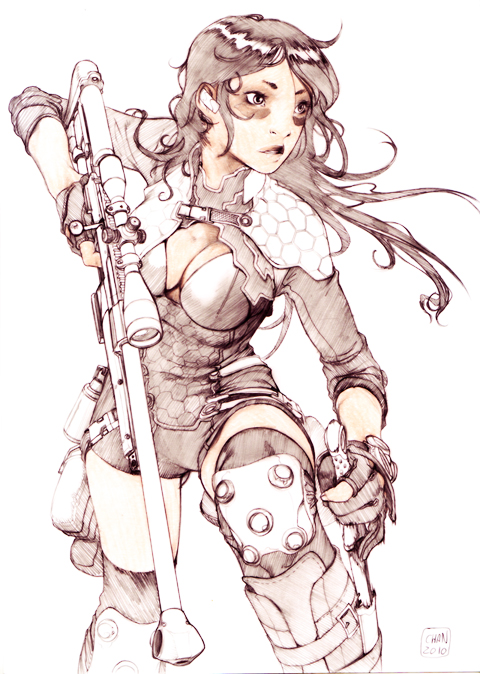 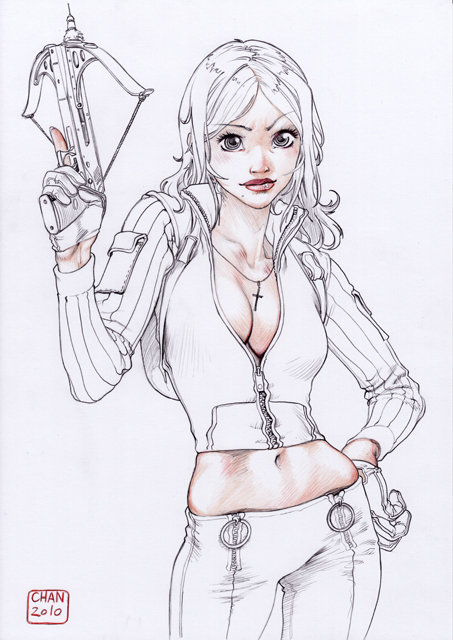 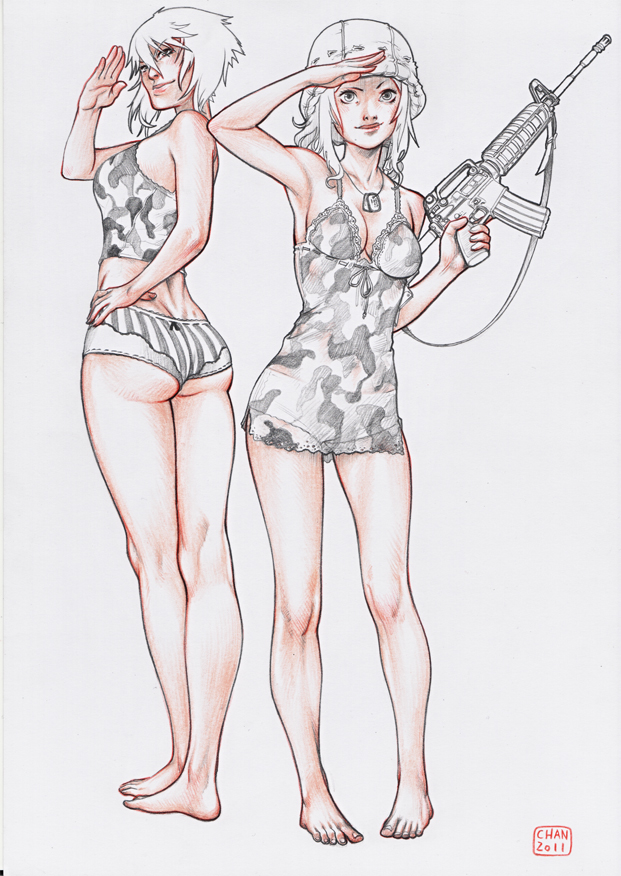